A record breaking year for The Dummer Fair

It has been a record breaking year for The Dummer Fair which was kindly sponsored by Savills with over 1200 attendees and raising an outstanding £33,500 in aid of Treloar’s.

The Dummer Fair is an annual fundraising event and firm favourite for many shoppers across Hampshire, Surrey and Berkshire. It is held over two days at the Dummer Cricket Centre with a wide selection of artisan and independent businesses, ranging from crafts to food, clothing and gifts. The Fair was officially opened by the Mayor of Basingstoke and Deane Cllr Diane Taylor. All the profits from the Fair are donated to Treloar‘s, a Hampshire based charity which supports children and young people with complex physical disabilities.

The committee is incredibly proud that The Dummer Fair is one of Treloar’s flagship events and makes such a substantial difference to the needs of the amazing young people at Treloar’s. Rebecca Caplan, the Committee Chair said: “16 years ago I moved to Hampshire and I had two criteria for which charity to support – local and young people, Treloar’s was the perfect fit.  I am a huge supporter of everything they do and running the Dummer Fair in aid of Treloar’s was a natural fit.  Proceeds raised from this Fair are so important for Treloar’s both in terms of financial support but also to ensure the local community get to know about the charity. I am absolutely overwhelmed by the amount raised at this year’s fair. ”

Jon Colville, Director of Fundraising at Treloar’s added: “An event like this takes many months of planning so we have to give huge thanks to the committee, who not only planned and managed the event but worked so hard on the day. Thanks also to our sponsor Savills, the legion of hard working, loyal volunteers, the Friends of Treloar’s and everyone at the Dummer Cricket Centre who made the event possible. All the profits are invested in our young people so a wonderful and slightly different way of raising money for Treloar’s!”

If you would like to find out more about next year’s  Dummer Fair event, please contact dummerfair@treloar.org.uk or call 01420 547447 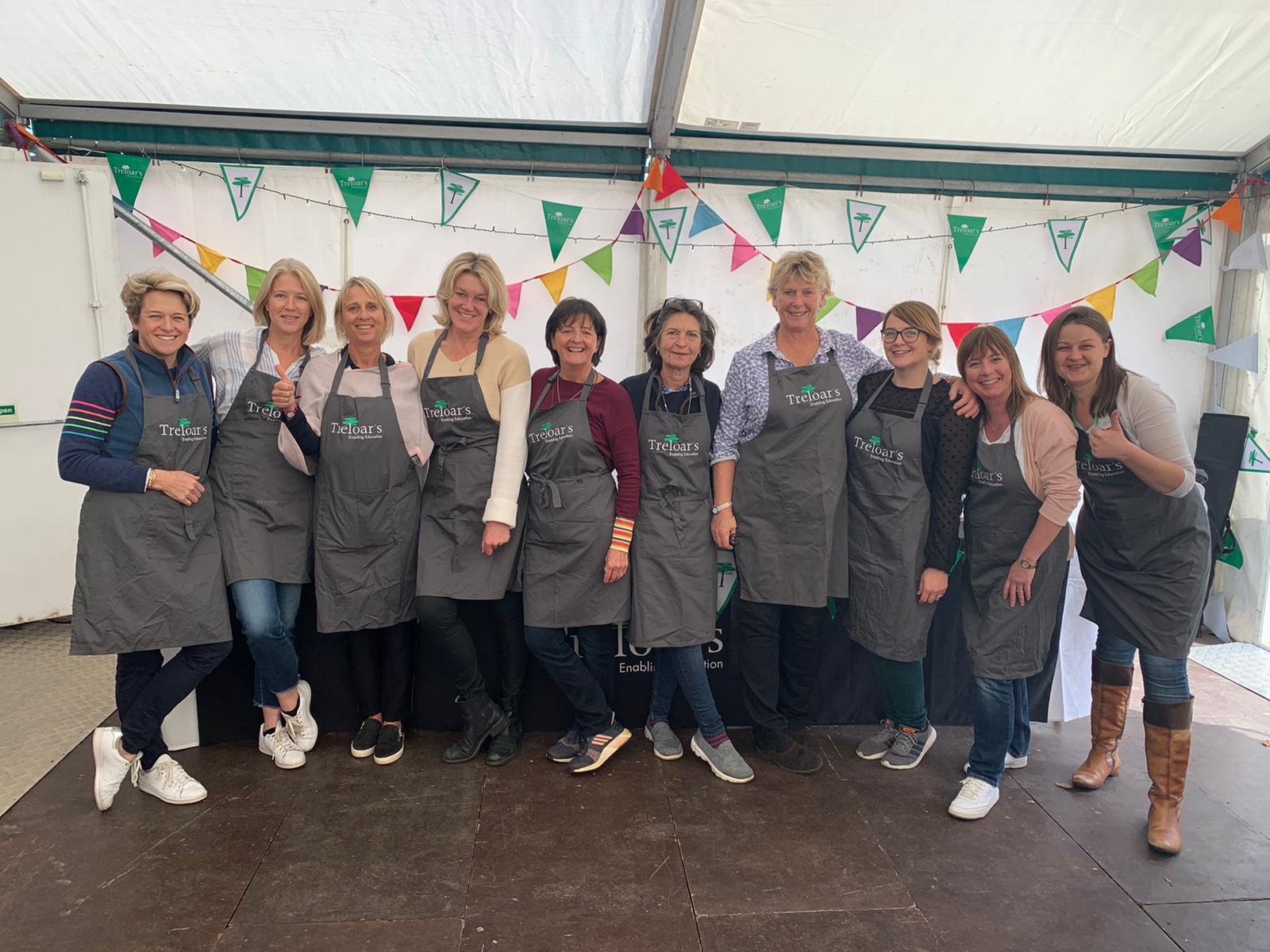