Former Treloar Trust Chairman, Bruce Powell, has been awarded the MBE for services to Education in the New Year’s Honours list.

Bruce Powell has a long family association with Treloar’s and was a key figurehead who steered the School and College through a significant period of change. He served as Chair of Trustees from 2002-2015, and is currently a Patron of the Treloar Trust.

One of his many achievements was the Vision Treloar’s appeal, launched to build a new campus enabling the co-location of the Trust, School and College on a single site in Holybourne. Building work on the new campus was completed in 2011.

School students moved from Froyle to the Holybourne campus in 2012. The new campus was officially opened by our Royal Patron, HRH Countess of Wessex GCVO.

During his tenure he oversaw major construction and refurbishment projects which enhanced the Treloar College facilities. Brewer House, a new hall of residence and a student social club the ‘Chill Out Zone’ opened in 2008. The Princess Royal officially opened Brewer House in 2009.

When Bruce retired, his legacy was to leave Treloar’s with modern, well equipped facilities and a vibrant School and College campus.

“We are delighted that Bruce’s work has been recognised. His leadership and vision were instrumental in making Treloar’s the outstanding provider it is today.”

Mr Powell retired as Treloar Trust Chairman in 2015. He trained as a chartered accountant and had many years’ experience of financial and operational management with information technology (IT) companies listed on the London Stockmarket. He is a member of the Court of Assistants of the Haberdashers’ Livery Company and is currently Chairman of Governors at Holyport College. Bruce is married to Lizzie with 3 daughters and a son, and lives in Bentley. 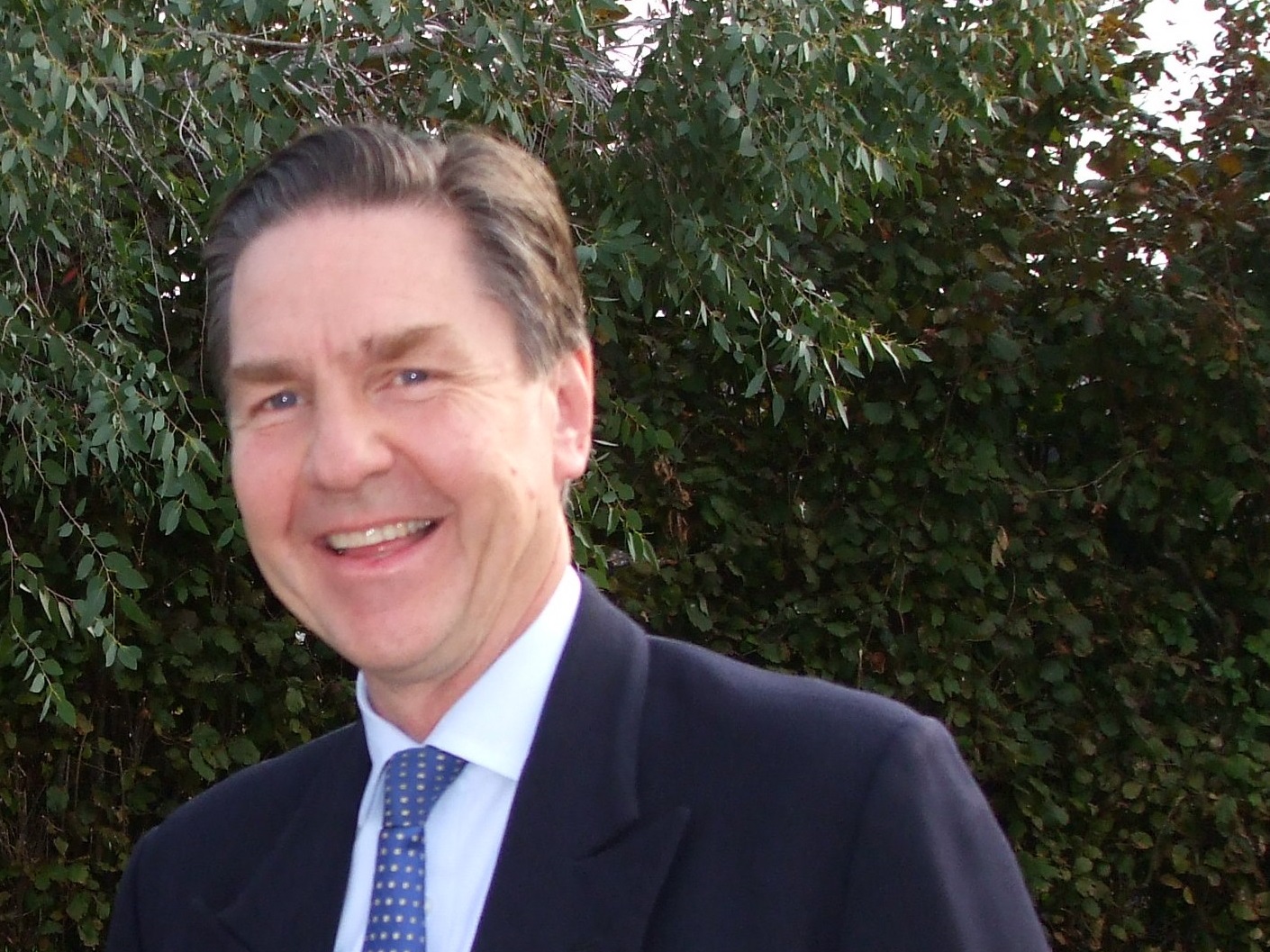