Identical twins Kieran and Ashley will be taking on the gruelling London Marathon on Sunday 26 April to raise vital funds for Treloar’s.

The brothers, aged 24, have been working hard in their training to tackle the 26.2 mile course around Central London.

Kieran, who lives in London, works as an Account Manager at Amazon and took on the London Marathon last year. He has managed to convince his brother to challenge his personal best and so the two will be pitting themselves against each other to achieve the best time.

Ashley from Bristol is a design engineer at Dyson, and is excited at the prospect of competing against his brother at the event.

“I chose the London Marathon as it’s the biggest race in the world. There is also the small case of Kieran’s 2019 Marathon time to beat!

Until Kieran ran for Treloar’s last year, I hadn’t heard much about the work they do, but since finding out more, I think more people should be much more aware.

Kieran is keen for the competition to help push him further. He said of deciding to take part again this year:

“I’m doing the marathon for a second year because both Ashley and I are incredibly competitive, and if he is doing it, I can’t let him smash my time from last year without a bit of friendly competition!

I couldn’t resist running again for Treloar’s. The work they do to ensure every child and young adult has an education is amazing and definitely worth fundraising for!”

Kieran and Ashley have both started their training for the big day with their own 16-week plans to get them fit and ready. Ashley thinks he might have the edge though, with a tailored diet plan written by his girlfriend who is nutritionist.

In addition to training for the race, the twins have also been doing further fundraising to help raise as much as possible. This includes a big raffle with fantastic prizes including the top prize of a night away in a hotel with breakfast.

To help Kieran and Ashley to reach their fundraising target of £3,000, please visit their JustGiving page at: https://www.justgiving.com/fundraising/kieran-and-ashley-londonmarathon-2020 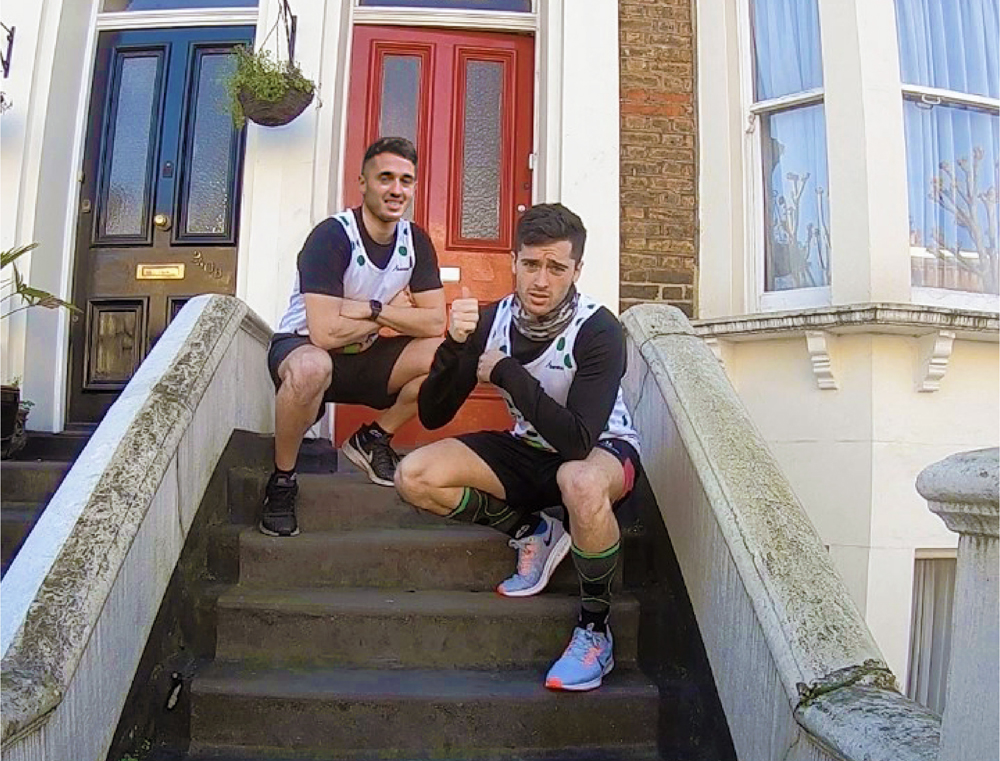