By the end of June, Tech Hub announced their Octopus Competition to support their display on Oceans and the impact of plastics on it. 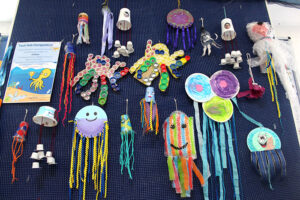 Students, classes/tutor groups were asked to make an octopus from recycled items to highlight the issue of plastics in oceans – they could be made individually or as a class/group, small or large.

On Monday 18th July, the winners were announced. Ryan Campbell,  CEO, and Stephen Golding, Chaplain, kindly judged the competition which they said was very difficult, but they did pick two winners: 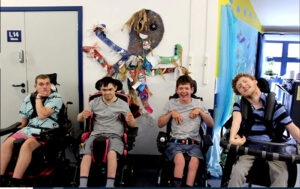 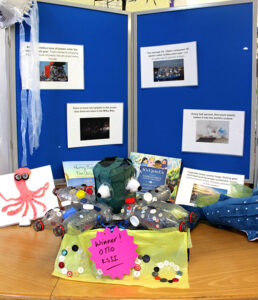 Congratulations to the winners and well done to all classes/tutor group and students who took part in the Octopus competition – they were all fantastic and all so different.

Winners’ names will be engraved on the Tech Hub Trophy, which will be on show in the Tech Hub from September. All the octopi were up on a display until the end of term. 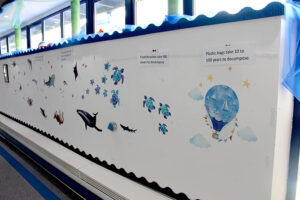 Thank you for all your hard work in  creating them, everyone has commented on how fabulous they all were and really highlighted all the different plastics in the oceans. 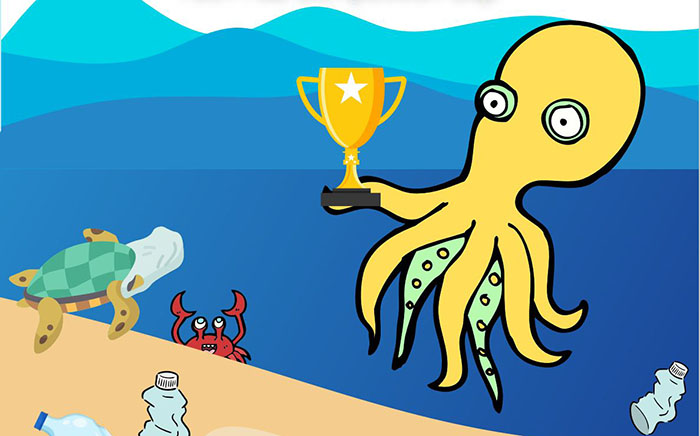