Treloar School & College / News / “There is no point playing an instrument that you find easy.” Sally takes on live orchestra performance.

“There is no point playing an instrument that you find easy.” Sally takes on live orchestra performance.

If ever there was a statement that summed up Sally, this would be it! Never afraid to take on a challenge and set herself a goal, Sally has the exciting opportunity to perform live with Bournemouth Symphony Orchestra (BSO) Resound ensemble.

Despite only joining the National Open Youth Orchestra as a member in 2019 and thanks to Covid-19 only getting one in-person rehearsal with the orchestra, Sally has been picked to perform in the BSO Resound’s first live concert since lockdown restrictions began!

Sally, just 16 years old will be performing using a Linnstrument, an instrument used by touching and moving your fingers over any of the 200 square ‘keys’. It’s quite the challenge, and it’s deceptive to look at.

Upon first appearance, you might think it would generate flat notes, but this sophisticated kit allows you to play electronic instruments with lots of expression which is ideal for budding musicians like Sally. Sally said she wanted a “mental as well as a physical challenge” from her instrument and she will certainly get it from the Linnstrument!

For the love of music

Sally has had just 3 weeks to learn 7 pieces of music for the live concert on 17th June with BSO Resound. It’s no mean feat, especially for someone who has only just completed their music GCSE! So what motivates her?

She says Treloar’s Musical Director Jocelyn Watkins has always encouraged her class to be “the best versions of themselves” and has helped to cement her love of music. Jocelyn Watkins persuaded Sally to audition for a place in the National Open Youth Orchestra and she hasn’t looked back since.

Sally’s ultimate goal is to study music at University and adds poignantly that;

“When you’re disabled you have to plan it all out. From when you decide to take on the next challenge so you can fit in any potential surgery or change to your health, to setting long-term and realistic goals, you have to think through the hurdles early.”

But most of all Sally just loves playing music! Her passion is clear and she told us that despite the pressure of live performance she’s excited to play as there is “nothing better than performing with other people”. For many people, this will be their first chance to watch a performance in person and from Sally’s beaming smile, you can tell what this means.

And she has a message for other young musicians – “Just do it!”. She’d love to see more musicians getting stuck in. On her disability she remarked “When you draw a bad hand of cards of poker you have to just deal with it” and she hopes other people like her considering music take on the challenge too!

She particularly values the BSO Resound ensemble adding that “It’s empowering to know that if disabled people put the effort in and are good at it, the opportunity is available to you and it’s not a one off, there is a career out there for you.”

If you’d like to watch Sally and the BSO Resound perform, you can! There are in person tickets and virtual tickets available for their Summer Serenade performance on the 17th June where they’ll be taking on a world premiere of Shirley J Thompson’s Emanation. The new piece reflects on 60 years of change for disabled people, as initiated by the Independent Living Movement, and has been commissioned on behalf of Allianz Musical Insurance.

You can also find out more about our music programme here.

Good luck to Sally and all the BSO Resound musicians! 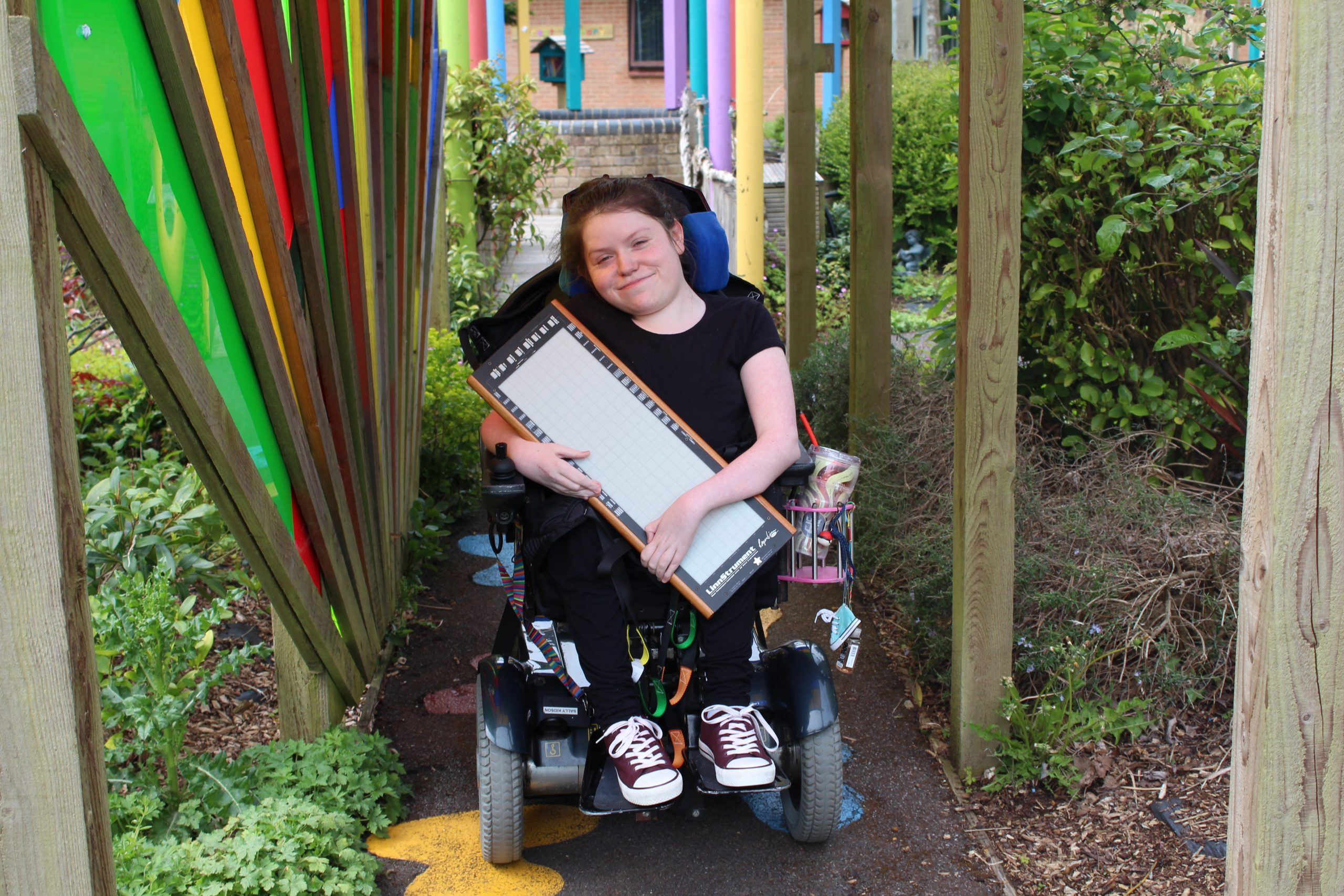