Swimming the Channel for Treloar’s!

At 7.30am on Monday 12 August, David Sanger left the beach in Folkestone and embarked on the challenge of a lifetime to swim the English Channel in aid of Treloar Trust.

Without a wetsuit and with only a small crew in a boat to feed him by passing food along a rope, David swam the 44km unaided to Cap Gris Nez in France. He reached land after a gruelling 15 hours 2 minutes, a remarkable achievement for someone who had to contend with the unpredictable tides, rain and sickness from such extreme physical exertion.

David’s training regime started last year and culminated in 1200 km swum during the last 15 months in 22 pools and sea areas before the big day. This included being part of a 4-man relay attempt across the Channel in June which was halted when one of the team developed hypothermia.

David has received huge support from family and friends who together have raised almost £10,000 for Treloar’s. David and his family have been committed supporters of the charity for over ten years and so it was an easy choice when it came to deciding where the sponsorship funds should go.

“Treloar’s is such a wonderful charity that supports so many severely disabled young people. Treloar’s provides students with a fantastic education, superb care and encourages them to be as independent as possible. It had always been an ambition of mine to swim the Channel and so I thought why not sign up to do it and raise money for Treloar’s at the same time. The huge amount of training for 18 months was hard work and the swim itself was really tough, but I felt that it was totally worth it knowing that Treloar’s would benefit from the sponsorship money raised.”

Jessica Taplin, Chief Executive at Treloar’s said: “There just aren’t enough words to say thank you to David. This was an incredible challenge to take on and he did amazingly well. He is one in a million and a true inspiration to our young people. We look forward to giving him a huge thank you when he next comes to visit us.” 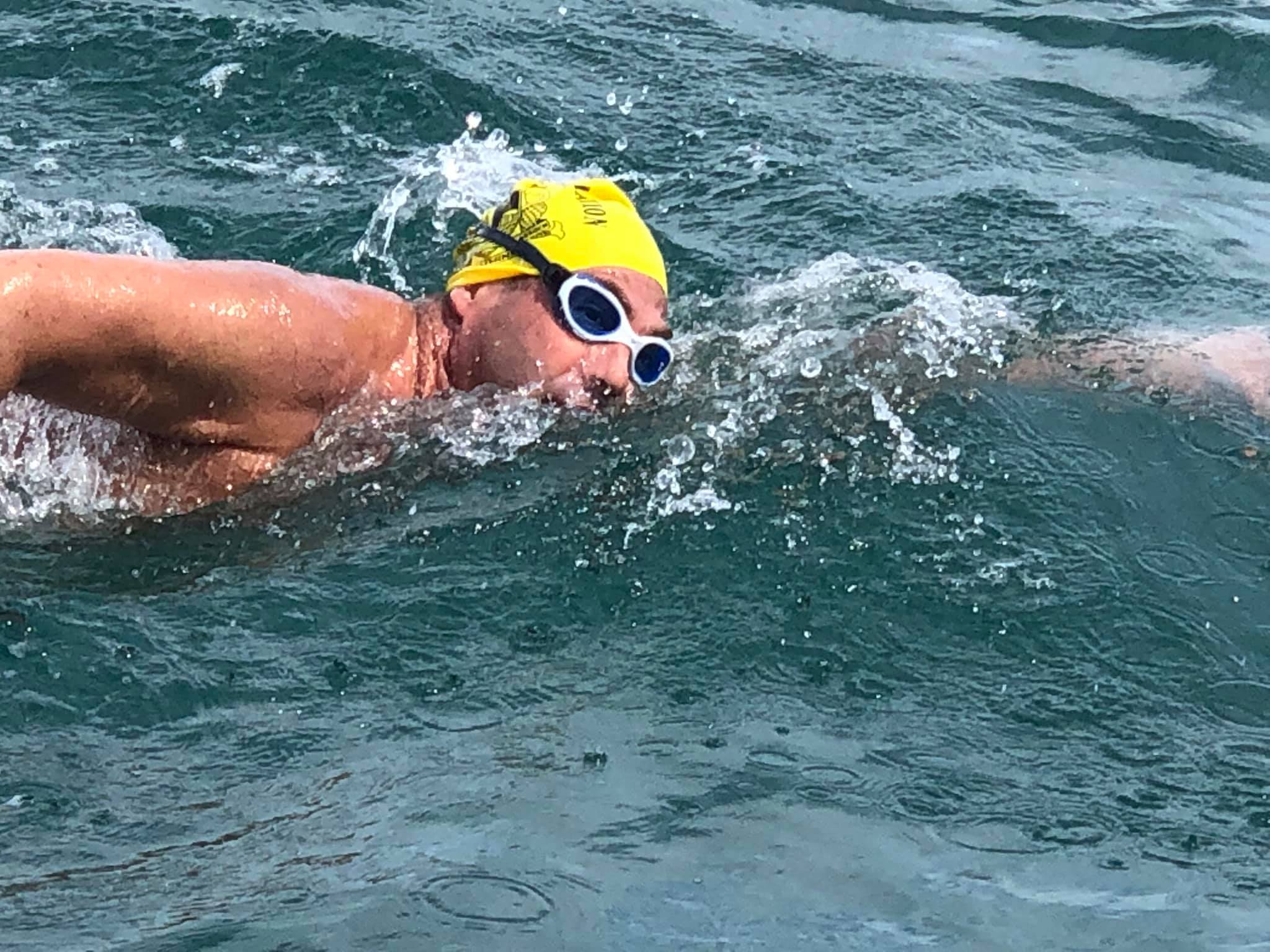