Martin Sinclair, former Learning Support Assistant at Treloar’s, has been made a Patron of Treloar’s.

Martin is an English footballer who played for England cerebral palsy (CP) team and is currently working in retail for Sky. He was also SaintsAbility development officer for the Saints Foundation at local Premier League football side Southampton FC. His catchphrase is, “It’s about showcasing players ability, rather than disability.” He is the brother of Preston North End (and former Swansea City, Aston Villa and Celtic) footballer Scott Sinclair.

He was born with cerebral palsy but, still had ambitions of playing football. As a teenager he fell off a slide resulting in the ball and socket coming out of his hip. The injury was initially diagnosed as a damaged ligament but, when he went to hospital for an operation on his hand an x-ray revealed the real injury. He was confined to a wheelchair for three years and had a hip replacement at the age of 21.

Everyone at Treloar’s is very much looking forward to working with Martin in the future. 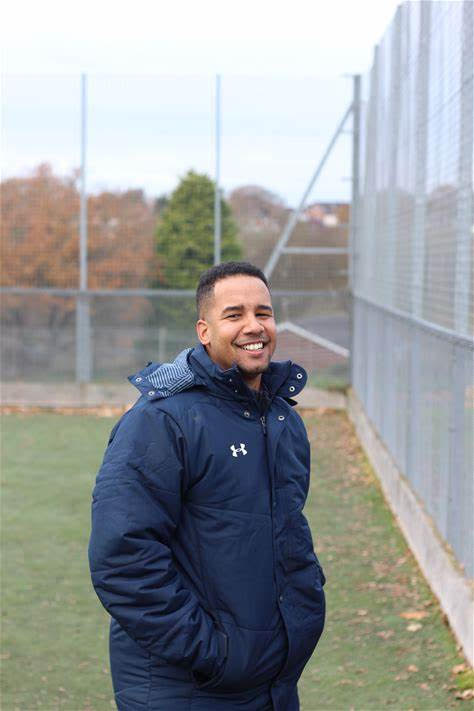