Students Sophie and Harrison had a very special boccia lesson this week, when the most decorated Boccia player of all time David Smith OBE visited Treloar’s.
David Smith OBE is the reigning European, World and Paralympic boccia champion. He was visiting Treloar’s to take part in some filming with Boccia UK for a new film all about his life and how he found his gift for Boccia.

When David arrived at Treloar’s school aged 11, he had the opportunity to play several disability sports including wheelchair hockey and football. But it was with coach Barry Bowden who ran a Monday night boccia club, where David found himself surrounded by good players, who inspired him to excel at the sport.

At 14 years old, he became the youngest ever British Boccia champion, beating the then GB Team captain. At the age of 18, he became double World Champion after winning his first major international Individual and team gold at the 2007 World Championships in Vancouver. A year later, he won a team gold medal at the 2008 Paralympic Games in Beijing.

Back at Treloar’s, we were delighted to welcome him back to film with Boccia UK, and loved hearing all his stories as he reminisced about his memories of his time at the School and College. Sophie and Harrison, two students currently on the School boccia squad were lucky enough to have some dedicated coaching time with David and even a special gift of boccia balls (previously used by David in competition).

David wrapped up his filming by saying that Treloar’s had planted the seeds that have allowed him to grow and flourish in his career. Paying it forward for our current students, he gifted the competition balls and shared his skills and experience in a very special boccia lesson. As Treloar’s patron and Team Ambassador, we’re so grateful for everything David’s done to inspire and encourage our students. 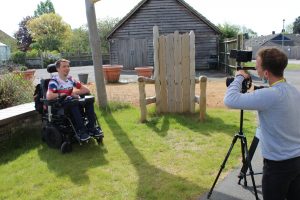 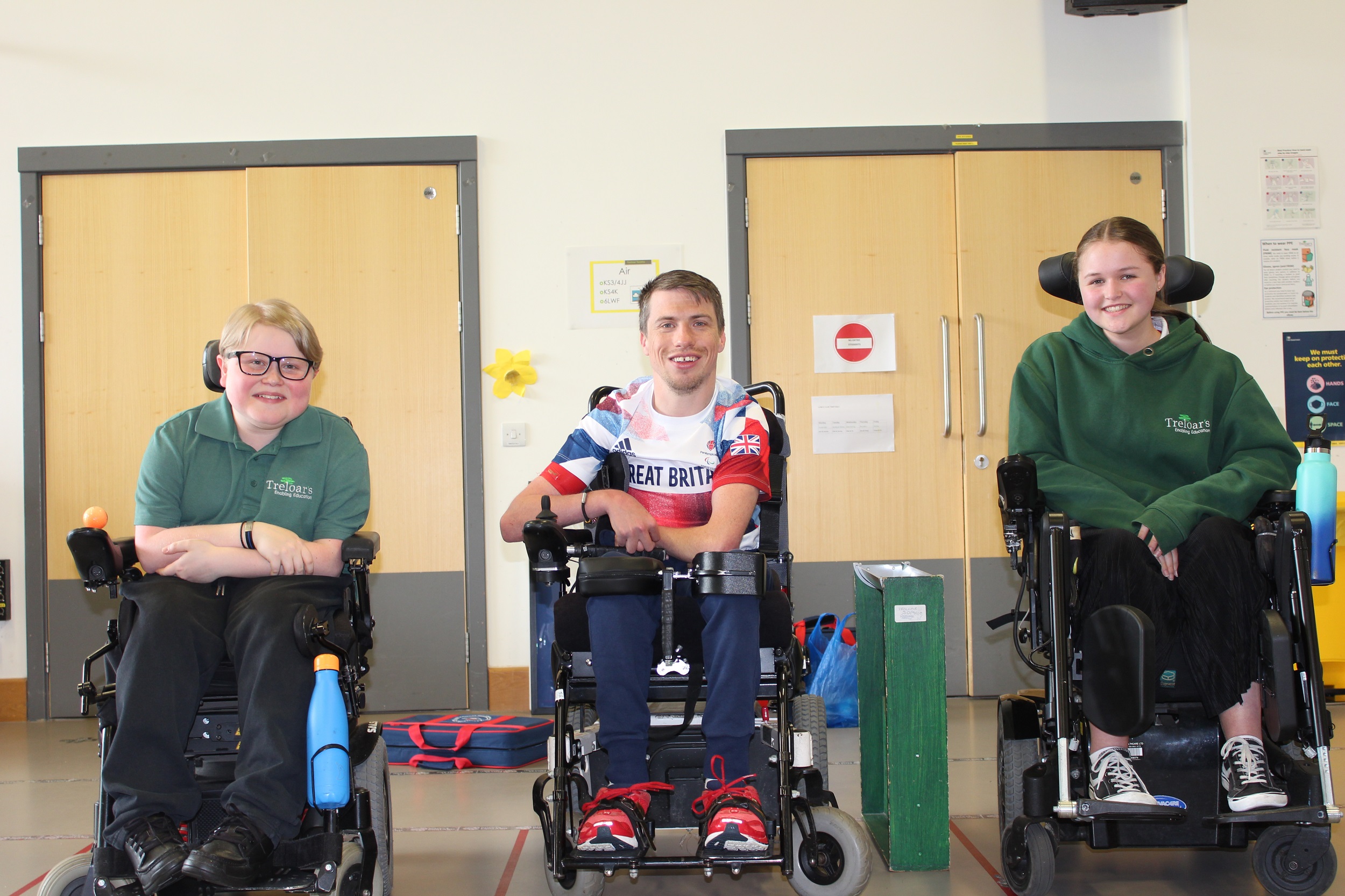