Treloar’s welcomes back some of its Alton College former students

Treloar’s was thrilled to welcome back thirty former students to a reunion event on 8 June. All had attended Alton College whilst residing at Treloar’s. Some had not been back since they left while others had visited since the School and the College merged onto one site. All were excited to see their fellow students and reminisce about their time at Treloar’s. Several stood in front of the group of over 70 people, which also included former Treloar’s staff, to speak of what they have done since leaving and to talk about what Treloar’s meant to them.

Treloar’s has a long established and successful link with Alton College in which students are able to access mainstream education with the specialist and therapeutic support Treloar’s specialises in which supports their independence and preparation for life post college.

Kathryn Austen, Alton College Coordinator, was involved in the organisation of the event: “A truly inspiring day. So many former students returned to share their memories of Treloar’s, Alton College and their ups and downs since leaving. It is such a privilege to be part of that journey.” 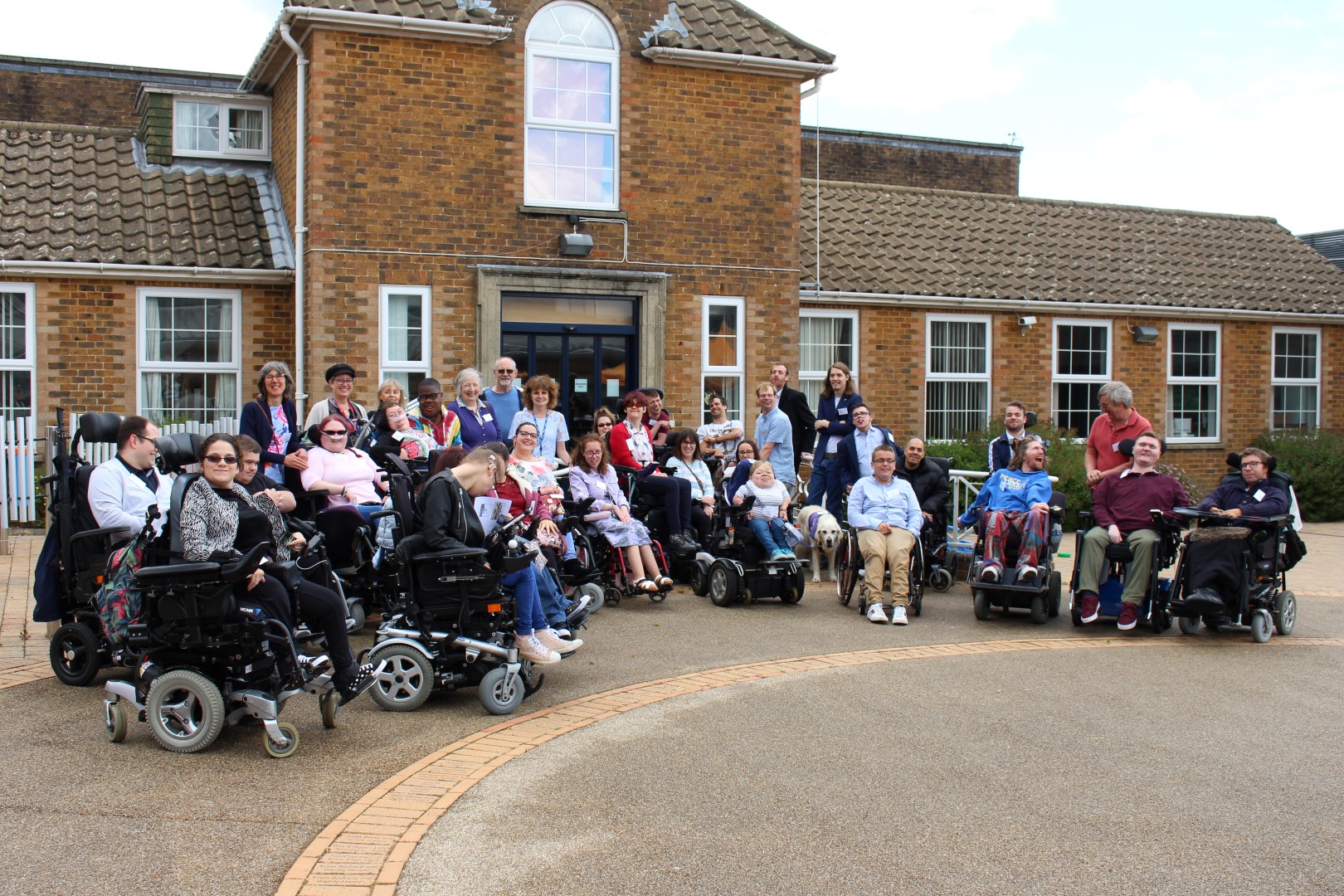